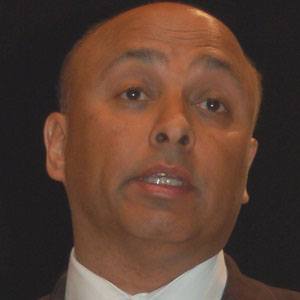 Representing both the United Kingdom Co-operative and Labour parties, this British politician took office in 2000 as a Member of Parliament for Preston.

After graduating from Liverpool John Moores University with a bachelor's degree in electrical engineering, he received a master's degree in computer science from the University of Manchester.

He grew up in Salford, Lancashire, England, in a family of partial Somali descent.

In 2010, Labour Party leader Ed Miliband made Hendrick a whip, a position that Hendrick held until 2012.

Mark Hendrick Is A Member Of