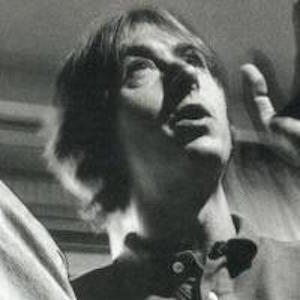 English singer and songwriter best known as the frontman for the influential 80's band Talk Talk. He released a self-titled solo album in 1998 before retiring from the music industry.

He intended to become a child psychologist before joining the band The Reaction in the mid-70's.

He and Talk Talk are credited with helping to invent the genre known as "post-rock" with their final two albums, Spirit of Eden and Laughing Stock.

His brother Ed Hollis was the manager of the band Eddie and the Hot Rods.

Mark Hollis Is A Member Of