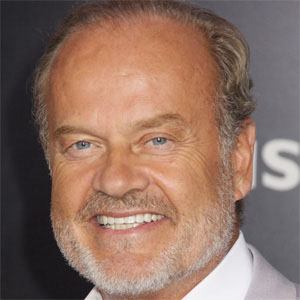 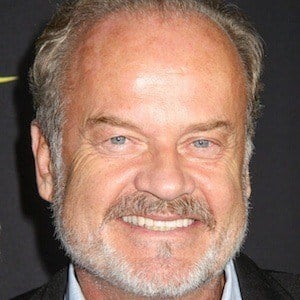 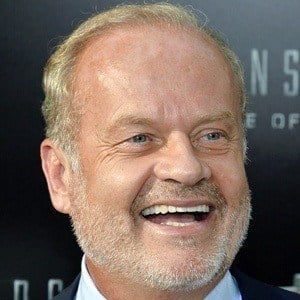 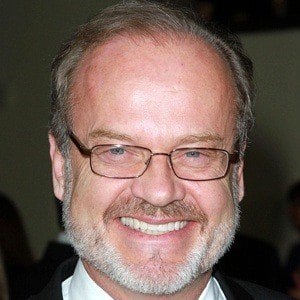 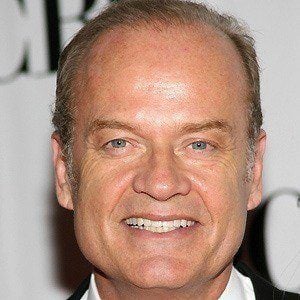 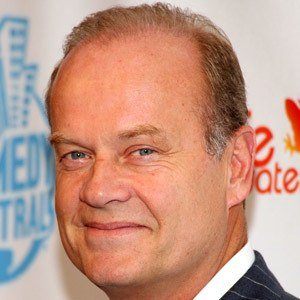 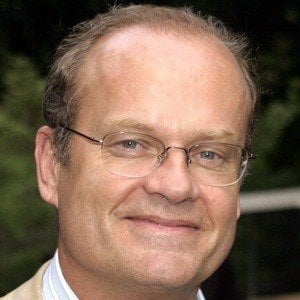 Best known for his role as snooty psychiatrist Frasier Crane on the television sitcom Cheers and its spinoff Frasier. He also provided the voice for Sideshow Bob on the animated series The Simpsons. In 2019, he began appearing in FOX's Proven Innocent.

He spent two years at The Juilliard School before receiving an internship offer with the Old Globe Theater in San Diego.

In 1999, he voiced the character Stinky Pete the Prospector in the Disney Pixar film Toy Story 2, and in 2014, he played the character Harold Attinger in the blockbuster film Transformers: Age of Extinction.

He has had six children throughout his four marriages to Doreen Alderman: Leigh-Anne Csuhany, Camille Grammer and Kayte Walsh.