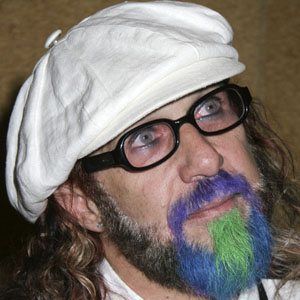 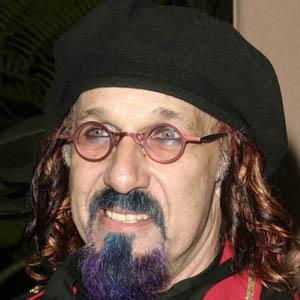 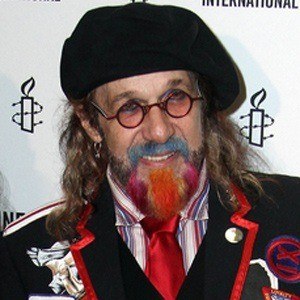 American record producer and songwriter who was a member of the 1970s trio Hudson Brothers. He wrote the grammy-winning Aerosmith song "Livin' on the Edge."

He started out in the Hudson Brothers trio in the 1970s.

He worked as an actor when he co-starred with Geena Davis in the 1985 television show Sara.

He had a daughter Sarah with British dancer Wendy Gotelee, whom he was once married to.

He is the uncle of actress Kate Hudson.

Mark Hudson Is A Member Of