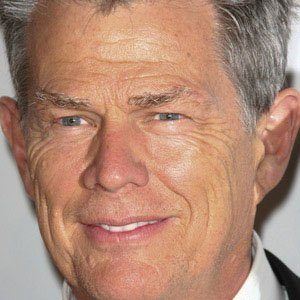 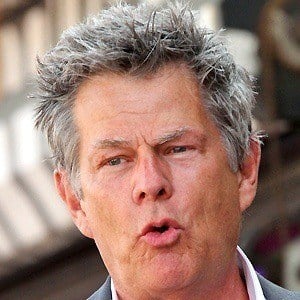 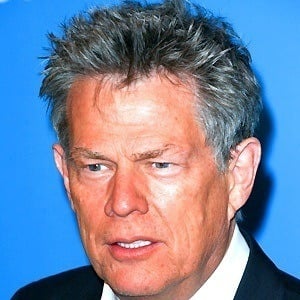 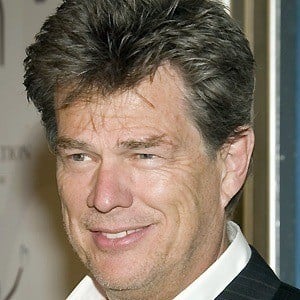 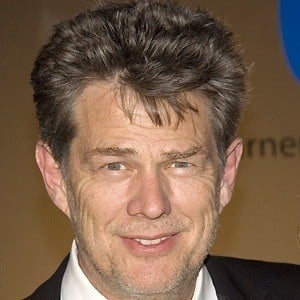 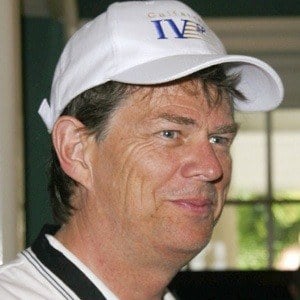 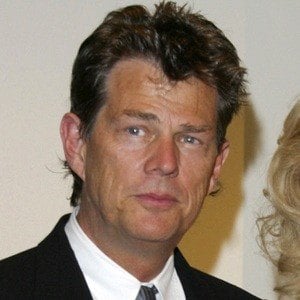 He was a keyboardist for the pop group Skylark.

He was named the chairman of Verve Music Group on December 15, 2011.

He has been married several times, first to singer-songwriter B.J. Cook, then to model Rebecca Dryer, followed by Linda Thompson and Yolanda Hadid. In 2019, he married his fifth wife Katharine McPhee. He and McPhee welcomed a son together in February 2021.

David Foster Is A Member Of