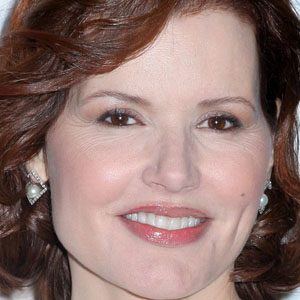 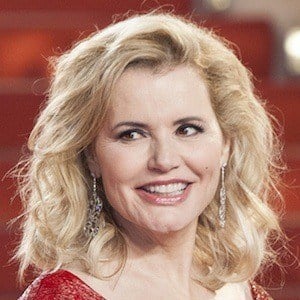 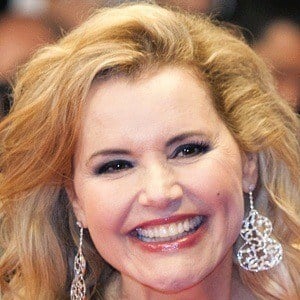 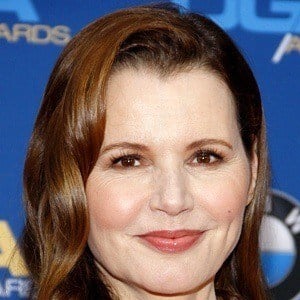 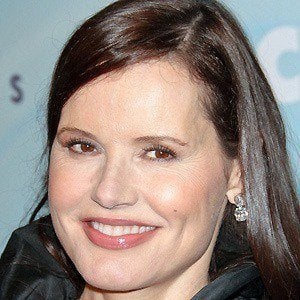 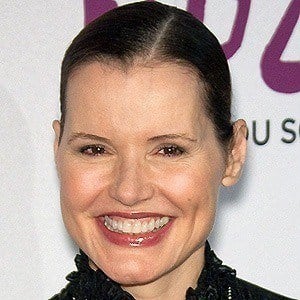 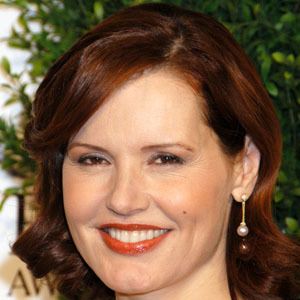 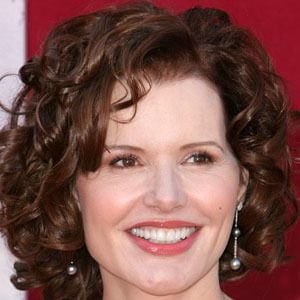 Actress and Mensa member who played roles in Thelma & Louise, Beetlejuice, and Stuart Little. She was nominated for a Golden Globe Award for her portrayal of Dottie Hinson in A League of Their Own, and her role as Muriel Pritchett in the 1988 drama The Accidental Tourist earned her an Academy Award for Best Supporting Actress.

She played piano, flute, and the organ. She debuted in the 1982 film Tootsie.

She won a Golden Globe Award for her performance in Commander in Chief.

She married three times prior to her 2001 marriage to Reza Jarrahy, which lasted until 2018. She has two sons named Kian and Kaiis and a daughter named Alizeh.

She starred in the 1988 American comedy horror film Beetlejuice, which was directed by Tim Burton.

Beetlejuice
Stuart Little
A League of Their Own
More