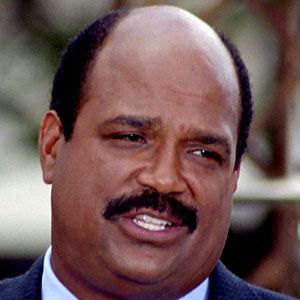 American television and radio host who has hosted many programs including The Early Show and coverage for several Winter Olympics. He has also covered the Oscars and the Grammys.

He started out on his college radio station WMUC while attending the University of Maryland.

He was the host of the first annual Raising Awareness in Stroke Excellence awards in 2011.

His brother Kirk has been a radio host in Baltimore.

Like Gayle King, he has worked as a host on CBS This Morning.

Mark McEwen Is A Member Of