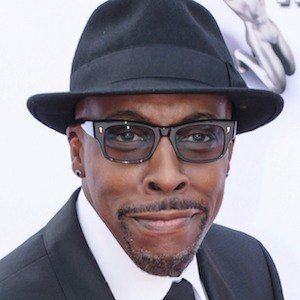 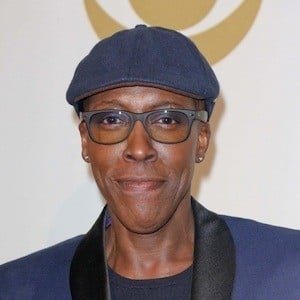 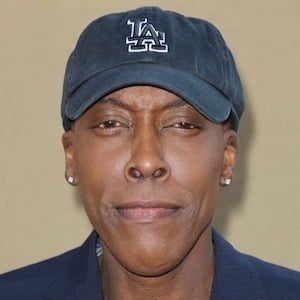 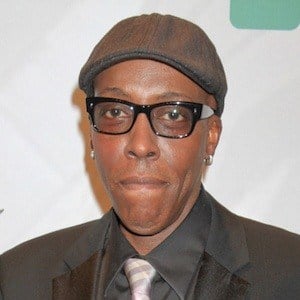 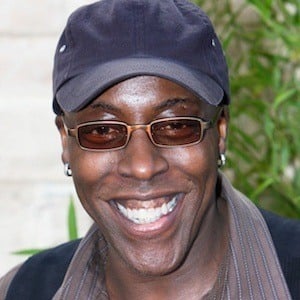 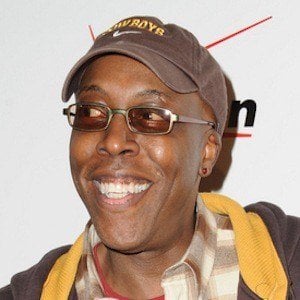 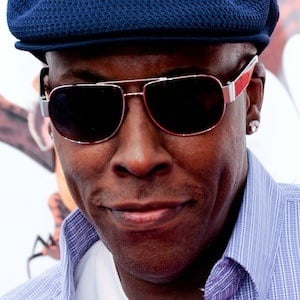 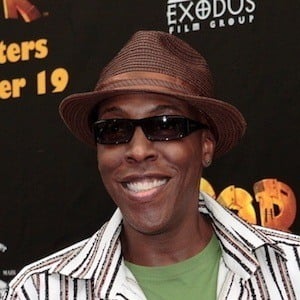 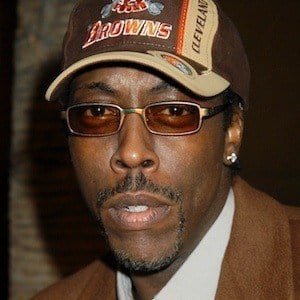 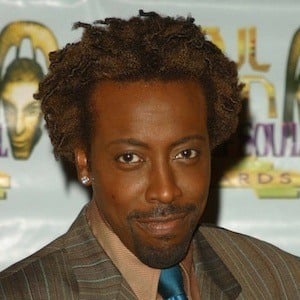 Host of his own late-night talk show for five years. He made cameos in several shows and movies like The Celebrity Apprentice. His trademark gesture is a rallying hand and an excited whooping.

He made an appearance on Alan Thicke's talk show Thicke of the Night.