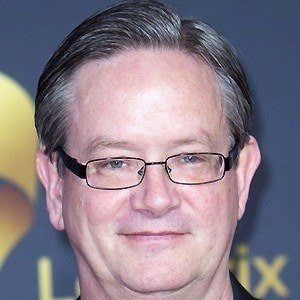 Canadian comedian and actor who was part of the successful comedy troupe, The Kids in the Hall and was later on Saturday Night Live. He has also starred in the acclaimed film The Saddest Music in the World.

He lived in multiple places while growing up due to his father's job as a diplomat including Trinidad, Paris and Mexico and he went to a boarding school called Trinity College School in Ontario before studying political science at Memorial University of Newfoundland.

He was the only member of The Kids in the Hall comedy troupe that accepted a spot on the hit sketch comedy show, Saturday Night Live.

He married Marina Gharabegian in September, 1995 and the couple has two children, Christopher born in 1996 and Emma born in 2001.

He appeared in the 1998 film, A Night at the Roxbury starring Will Ferrell in the role of Father Williams.