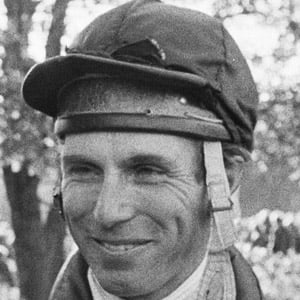 He graduated from the Royal Military Academy Sandhurst.

He worked as a columnist for the equestrian magazine "Horse & Hound."

He is the ex-husband of Anne, Princess Royal, and he had four children: Peter, Zara, Felicity, and Stephanie.

Mark Phillips Is A Member Of