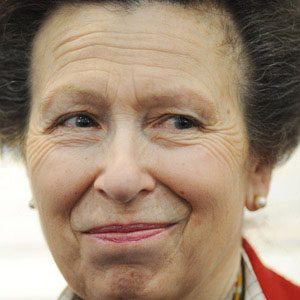 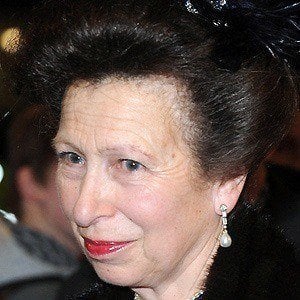 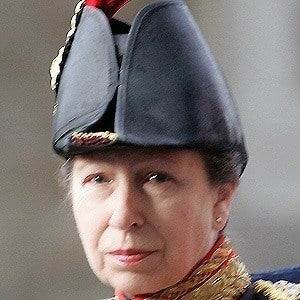 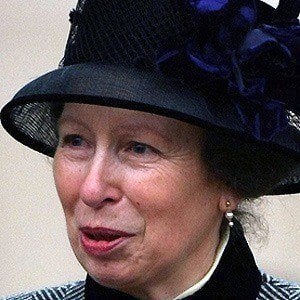 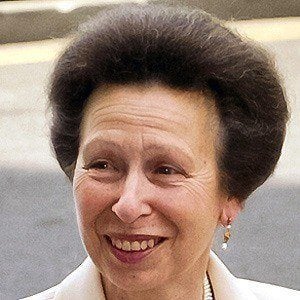 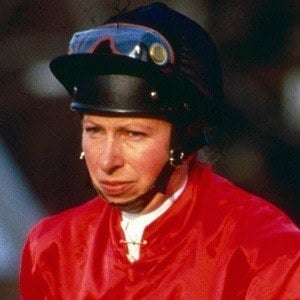 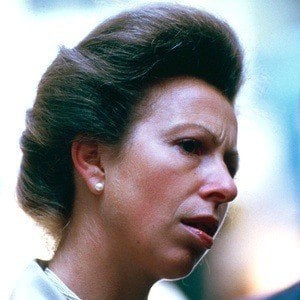 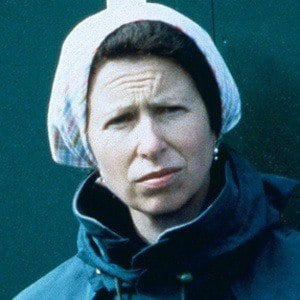 She was schooled from an early age at Buckingham Palace, the children were assigned their own governess.

She is an equestrian enthusiast and she has won two silver medals (1975) and one gold medal (1971) at the European Eventing Championships.

She has two children from her previous marriage to Mark Phillips, and remarried to Vice-Admiral Sir Timothy Laurence. Her children are named Zara and Peter. Her older brother Charles, Prince of Wales is the heir apparent to the British throne.

She is the aunt of Prince William.

Anne, Princess Royal Is A Member Of