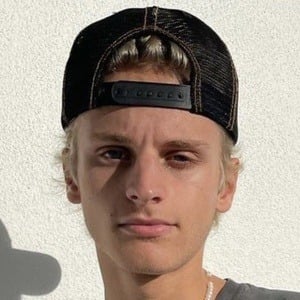 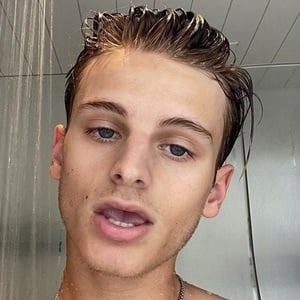 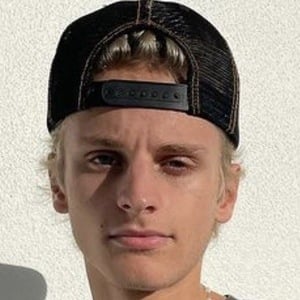 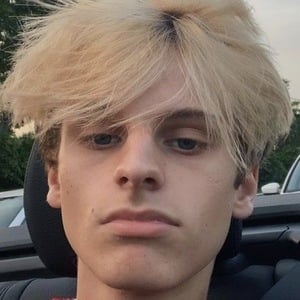 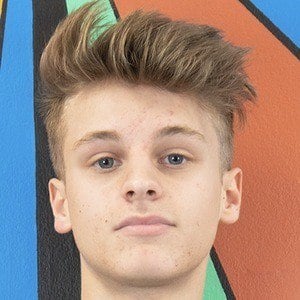 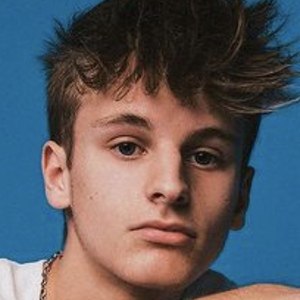 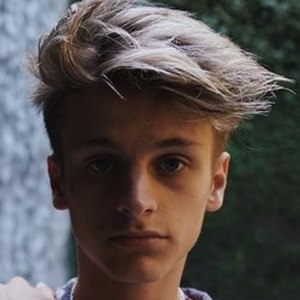 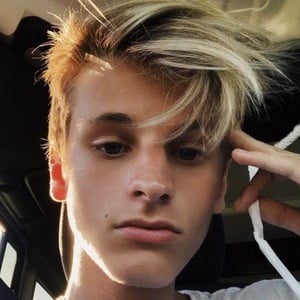 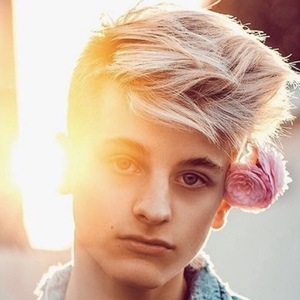 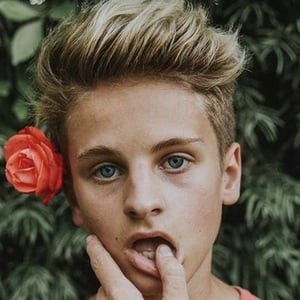 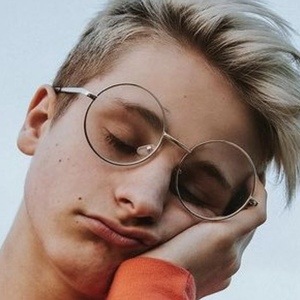 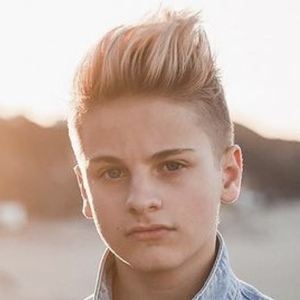 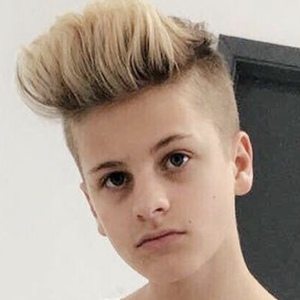 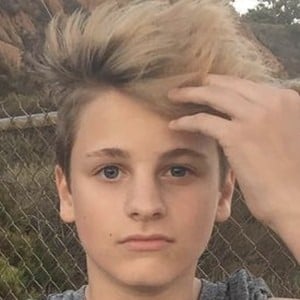 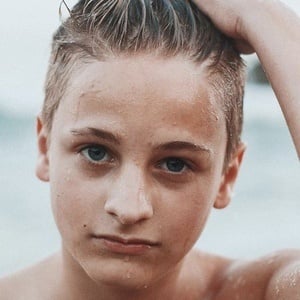 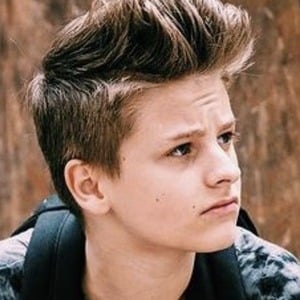 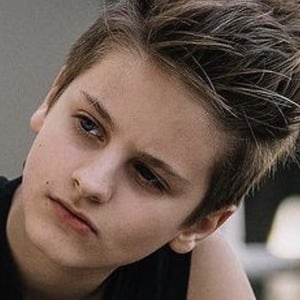 Instagram sensation who released his first singles, "Selfie" and "Mistletoe," in 2016. He dropped his first EP Down For a While in 2017. He has collaborated on social media posts with other social stars such as Loren Gray, Zach Clayton, Nathan Triska and Jackson Krecioch.

He first started to gain a social following on the app musical.ly, eventually accumulating over 5 million fans on the app.

He has earned more than 4,000 followers on his duhitzmark Instagram account. He was a member of Weekend Rush Tour 2017.

He has lived in Stewartstown, Pennsylvania. He has a sister. He went to prom with Madison Lewis in 2018. In 2019, he began dating Bridget Paddock but the two have since split.

He featured Kelianne Stankus in a musical.ly post titled "I thought I recognized her."

Mark Thomas Is A Member Of