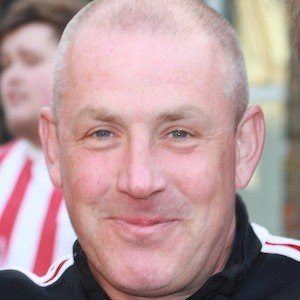 Defender who played for Enfield from 1981-1985 and went on to manage Brentford, starting as an assistant manager in 2011 and officially taking the helm in 2013.

In December 2013, he won the Football League One Manager of the Month Award.

His son Jack is a soccer player and played on Watford and Leicester City's youth teams.

He and forward Luke Norris both joined Brentford in 2011.

Mark Warburton Is A Member Of