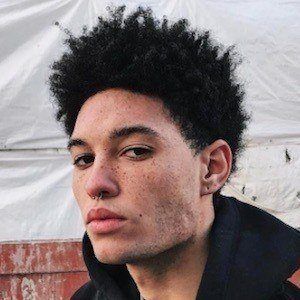 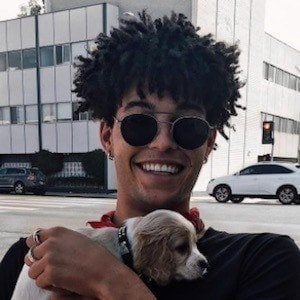 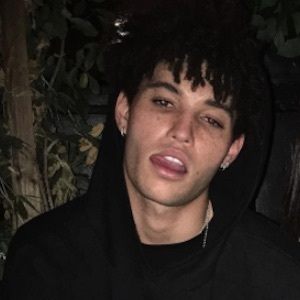 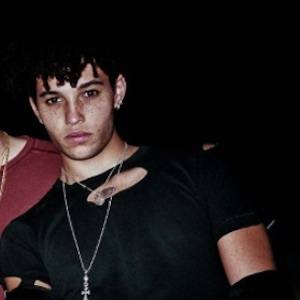 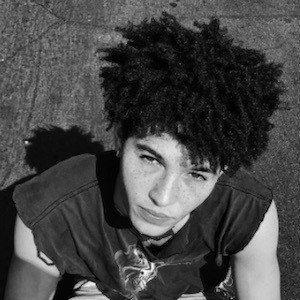 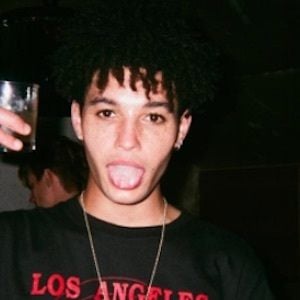 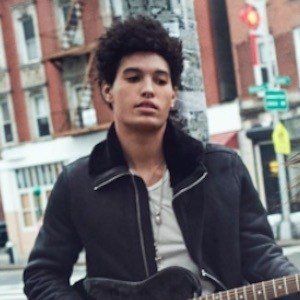 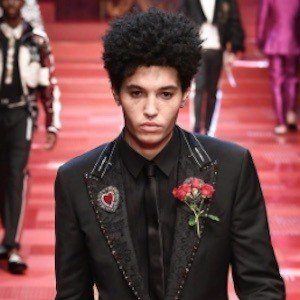 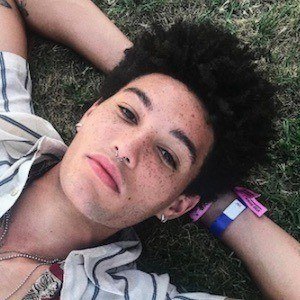 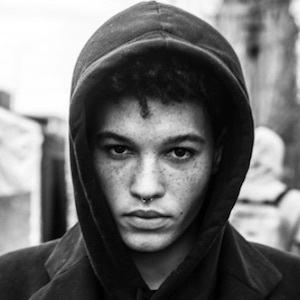 Male model who has appeared in Schön Magazine and has been shot by photographers such as Lorenzo Formicola.

He has lived in LA and often posted behind-the-scenes videos of photoshoots to his Vine account.

He has dated Amanda Steele.

He has posted pictures with musician London Richards to his Instagram.

Markel Williams Is A Member Of