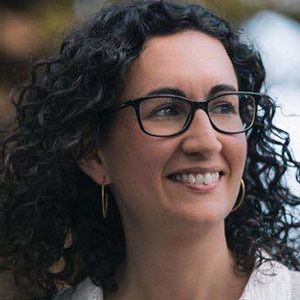 Pro-Catalan independence politician who is recognized for having served as the general secretary of the European Free Alliance from 2008-2012. She went on to flee Spain to avoid being sentenced by the Spanish Supreme Court.

She was a member of the Sagals of Osona.

She was married to Raül Presseguer.

She and fellow politican Albert Rivera were both born in Spain.

Marta Rovira Is A Member Of