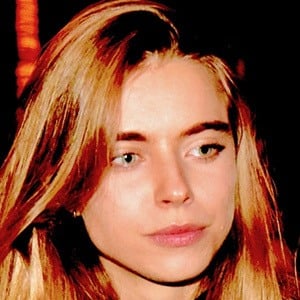 Fashion model and social media influencer who has appeared in publications such as Los Angeles Magazine and L'officiel. She was professionally represented by several of the industry's leading agencies including Elite Model Management.

She launched her modeling career by signing with CW Management.

She cosplayed as Spider-Man for Halloween in 2016.

She was featured in Nick Jonas' "Champagne Problems" music video.

Marta The Martian Is A Member Of