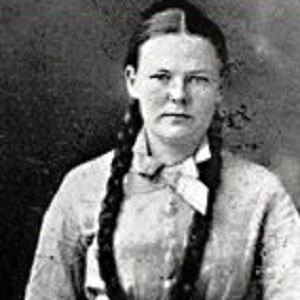 Notable for founding the Harper Hair Parlour and expanding the business to include a chain of five hundred salons, this successful entrepreneur paved the way for the modern beauty industry and pioneered the use of natural hair care products.

When she was just seven years old, she began an over two-decade-long career as a house maid. In her early thirties, she left the domestic service industry to market and mass-produce a hair care product that she had invented.

Her salons were the first to include reclining hair-washing stations.

A native of Ontario, Canada, she later lived and worked in Rochester, New York. Her husband, Robert McBain, was twenty-five years her junior.

Martha Matilda Harper Is A Member Of