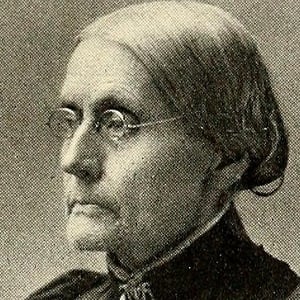 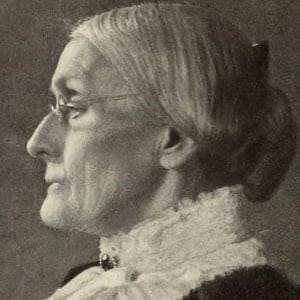 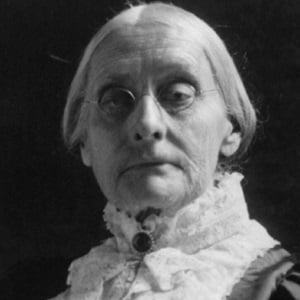 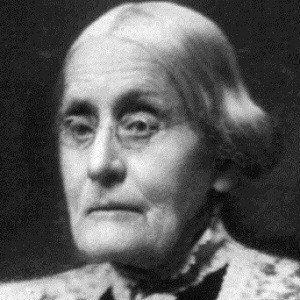 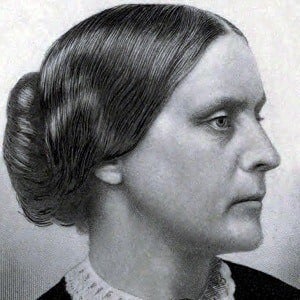 Suffragette reformer who led protests for women's equality. She co-founded both the Women's Temperance Movement and the women's rights journal The Revolution.

She worked as a teacher to help her father pay off his debts.

She began collecting petitions to ban slavery when she was 17.

Her parents were named Lucy Read and Daniel Anthony and she grew up with six siblings.

She and Elizabeth Cady Stanton were close friends and frequent co-workers in their pursuit of women's rights.

Susan B. Anthony Is A Member Of