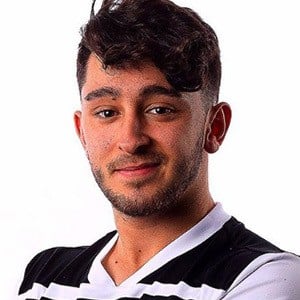 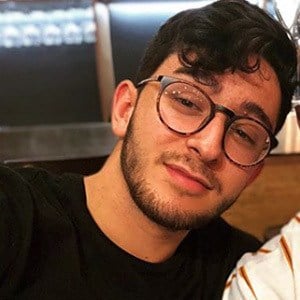 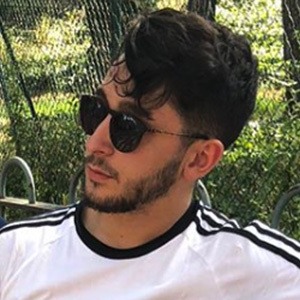 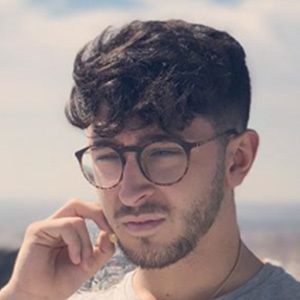 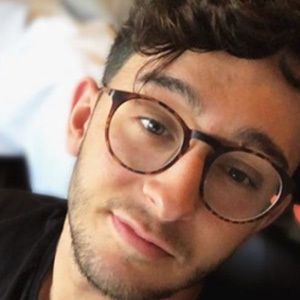 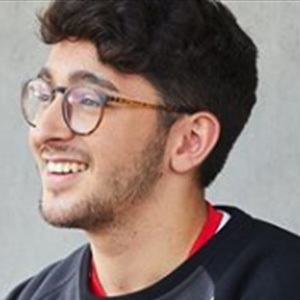 Social media star who is famous for his Spursito YouTube channel. He has gained massive popularity for his soccer challenges and playing vlogs alongside gaming Let's Plays and FIFA playthroughs.

He and Eric Ruiz have collaborated on social media.

Marti Miras Is A Member Of