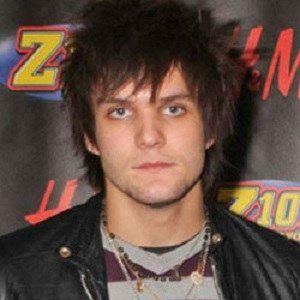 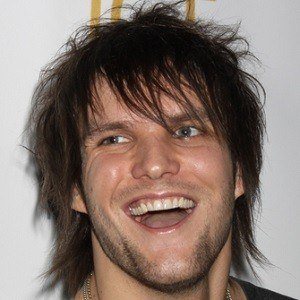 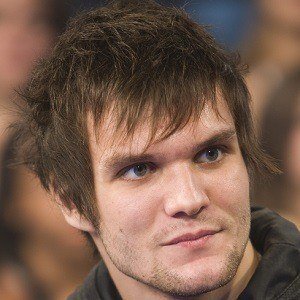 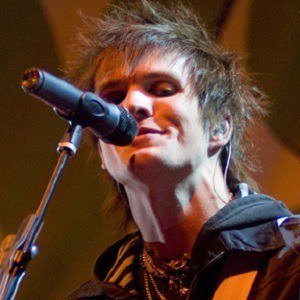 Frontman for the pop group Boys Like Girls. He has also produced songs for performers like Ariana Grande and Taylor Swift.

In 2005, he formed the band that later became known as Boys Like Girls. The band uploaded their first demo to the PureVolume music site.

He wrote chart-topping hits like "You'll Always Find Your Way Back Home" for the 2009 Hannah Montana movie and "The Great Escape" for his own band.

He was born in Andover, Massachusetts. He frequently posts photos on Instagram of his dog David. He and singer-songwriter Naomi Cooke tied the knot in July 2021.

He wrote Avril Lavigne's song "Here's to Never Growing Up," the first single off her fifth studio album, which was released in 2013.

Martin Johnson Is A Member Of