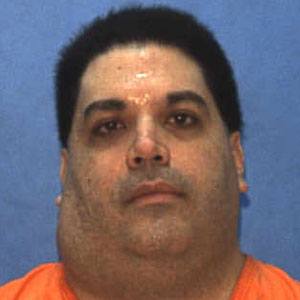 Criminal who was convicted of first degree murder for his role in the 1984 killing of wildlife officer Peggy Par. Following a lengthy legal battle, he was executed via lethal injection in February 2010.

He battled depression as a young man and frequently abused a variety of drugs including Valium and PCP.

He spent the majority of his childhood caring for his sick father and uncle. His father died when he was fifteen years old.

Among those who publicly called for clemency in his case was Pope Benedict XVI.

Martin Grossman Is A Member Of