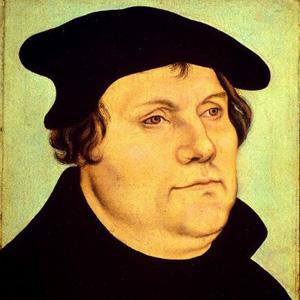 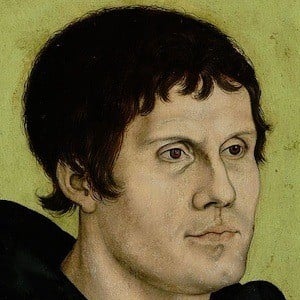 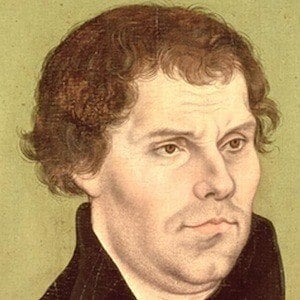 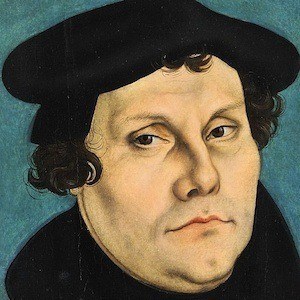 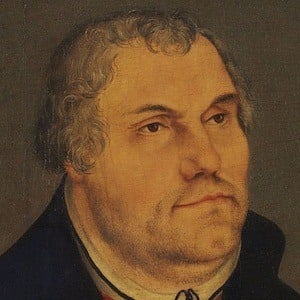 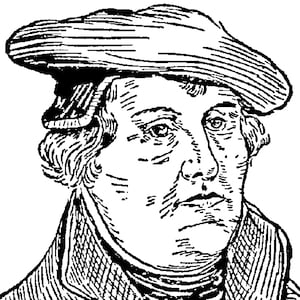 German theological scholar and priest who sparked the 16th century Protestant Reformation when he criticized the Catholic Church's sale of indulgence in his 95 theses, which he nailed to the door of a church in 1517.

He shunned his father's designs for him to be a lawyer and became a man of the cloth instead.

He was excommunicated by the Catholic Church after he refused Pope Leo X's demand that he retract his writings.

He married Katharina von Bora in 1523.

Not to be confused with Martin Luther King, Jr., he is a German monk.

Martin Luther Is A Member Of