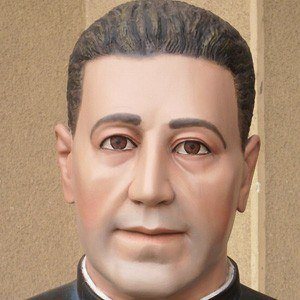 Chilean Jesuit priest, lawyer, social worker and writer who was the second Chilean to be declared a saint by the Catholic Church.

He studied law at the Pontificia Universidad Católica de Chile from 1918 to 1923.

His book "Is Chile a Catholic Country" made the claim that most Chileans regarded devotion to the saints as more important than attending mass.

He became an orphan after his father died when he was 4.

Alberto Hurtado Is A Member Of