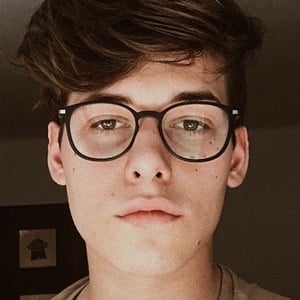 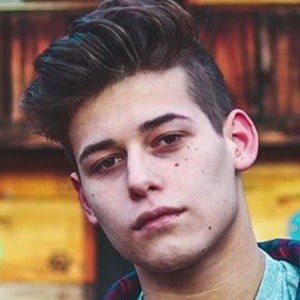 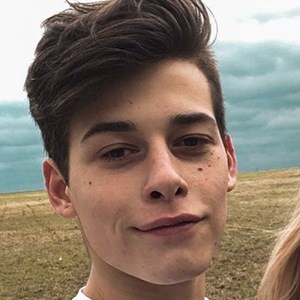 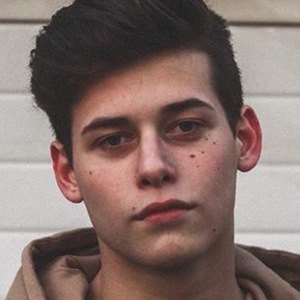 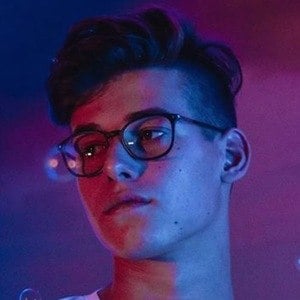 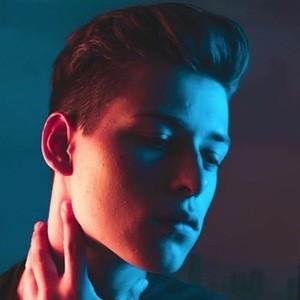 Czech social media personality who is famous for his Marty YouTube channel. He has gained more than 27 million there for his litany of vlogs, including political discussions, challenges, tags, and personal entries.

He was originally born and raised in the Czech Republic.

He and Natalie Hefnerova have collaborated on social media.

Martin Ulc Is A Member Of