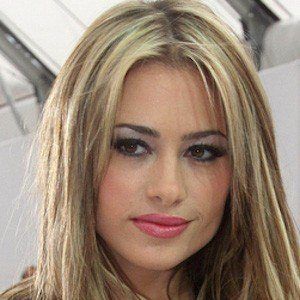 Best known for her career in the Italian film and TV industries. She has also appeared in various English language films, including 2004's Oceans 11 and 2009's Nine.

She made her professional acting debut at age 16 in the 2001 film L'ultimo bacio. She was introduced to an international audience upon its release, and her performance garnered widely positive reviews.

She has one child, Ginevra, with her ex-husband Gabriele Gregorini.

She was directed by Gabriele Muccino in her debut film appearance in L'ultimo bacio.

Martina Stella Is A Member Of