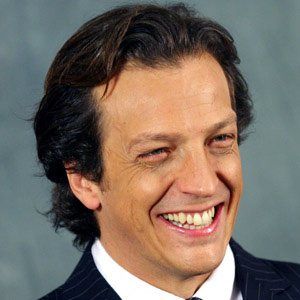 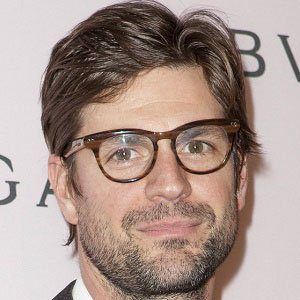 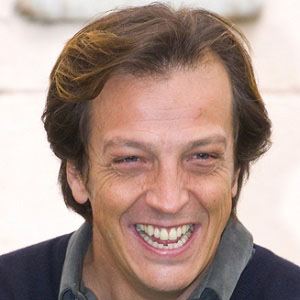 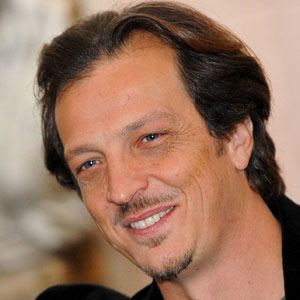 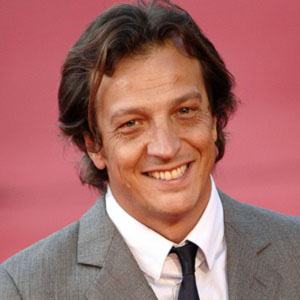 Director of the romantic comedy Playing for Keeps starring Gerald Butler and The Pursuit of Happyness starring Will Smith.

He directed the Italian comedy But Forever in My Mind, which he co-wrote with his brother who also starred in the film.

He was the brother of actor Silvio Muccino whom he hired to be in many of his films.

He had three children with his wife Angelica Russo whom he married in 2012.

Gabriele Muccino Is A Member Of