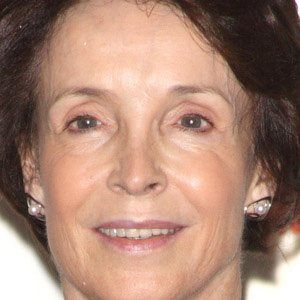 Wife of Britain's notorious politician Jeffrey Archer, who she married in 1966. She is also a noted specialist on solar power who was the Chairwoman of the National Energy Foundation from 1988 to 2000.

She studied at Imperial College London, and was later a lectured at Cambridge University.

She testified in defense of her husband during his perjury trial after he was accused of lying under oath during a 1987 libel case.

She stood by her husband even as he was imprisoned from 2001 to 2003 for perjury.

She admitted to reporters after Jeffrey Archer's trial that "We've explored the further reaches of 'for better and for worse' than most couples."

Mary Archer Is A Member Of