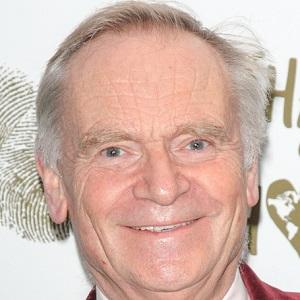 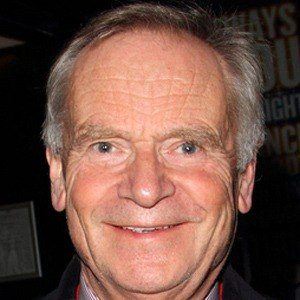 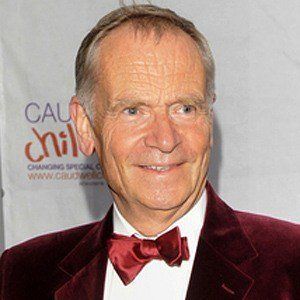 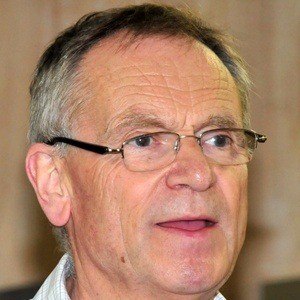 An English author and politician who resigned from Parliament on the heels of a financial scandal, he became famous for his 1976 novel, Not a Penny More, Not a Penny Less. His other works include Sons of Fortune (2002) and A Prisoner of Birth (2008).

He received training as a teacher through the Oxford University Department of Continuing Education. At the age of twenty-nine, he became a member of Parliament.

The publication of his first novel saved him from bankruptcy.

He was born in London, and he grew up in Somerset, England. He married Doreen Weeden; together, they had two children.

When Archer campaigned for the office of Mayor of London in 2000, he had the support of former Prime Minister John Major.

Jeffrey Archer Is A Member Of