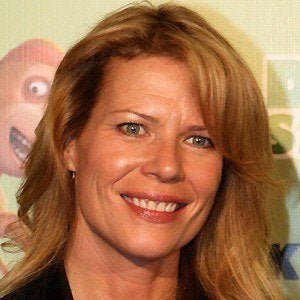 American voice actress, director, writer, and singer who has done a lot of English dubbing for anime and worked as a singer in the Silent Hill series.

She had an early job as a voice director in the television series Cowboy Bebop from 1998 until 1999.

She appeared in the documentary Adventures in Voice Acting.

She sang in the Silent Hill film series which Adelaide Clemens acted in.

Mary Elizabeth McGlynn Is A Member Of