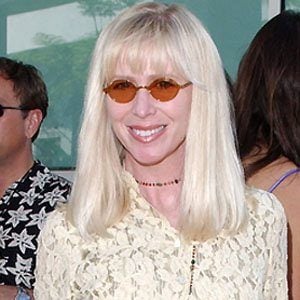 Gained fame for providing the voices of Cindy Bear in the Hanna-Barbera's Yo Yogi! and Janine Melnitz in The Real Ghost Busters. In 2015, she began voicing multiple characters on the Cartoon Network series Wabbit.

She studied acting under Manu Tupou and attened the American Academy of Dramatic Arts.

She provided the voices for Fifi La Fume in Tiny Toon Adventures, Dexter's Mom in Dexter's Laboratory, Lil DeVille in Rugrats, and Linka in Captain Planet and the Planeteers.

She was born in Cleveland, Ohio.

She provided the voice of Bimbette in the 1991 animated Disney film, Beauty and the Beast, which was narrated by David Ogden Stiers.