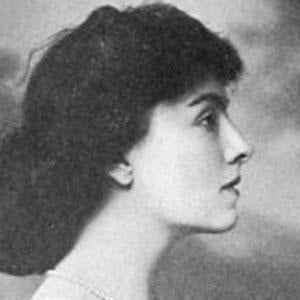 Actress who gained fame for her work in 1937's Heidi and 1939's The Little Princess.

She had a religious upbringing at Convent of St. Anne and later worked as a stage actress in New York and London.

She played the mother of Katherine Hepburn's character in film and stage productions of The Philadelphia Story.

She was briefly married to French actor and director Jose Ruben.

She starred in two films with Shirley Temple: The Little Princess and Heidi.

Mary Nash Is A Member Of