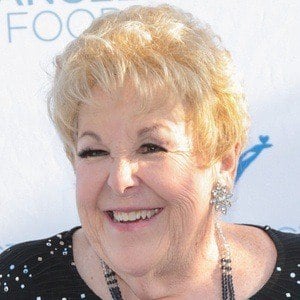 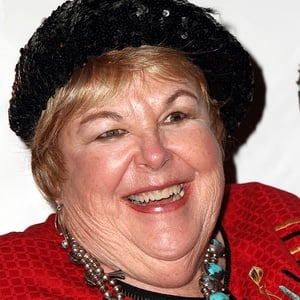 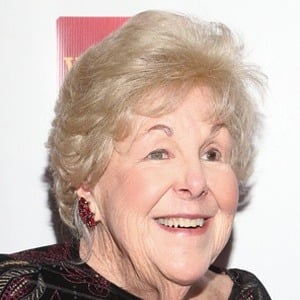 She graduated from Loretto Heights College.

She starred as Ernestina in the original Broadway production of Hello, Dolly!

She is the daughter of Cornelia M. and Robert J. Catlett.

She appeared in the 1982 film The Best Little Whorehouse in Texas with Dolly Parton.