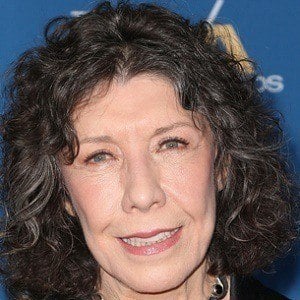 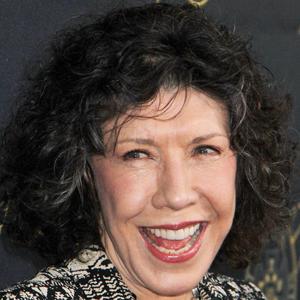 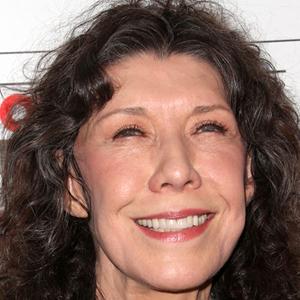 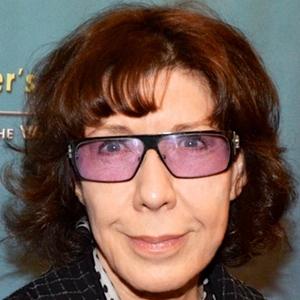 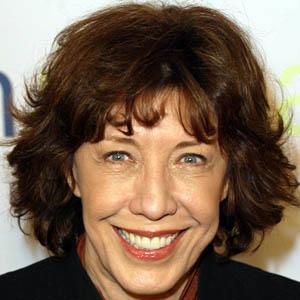 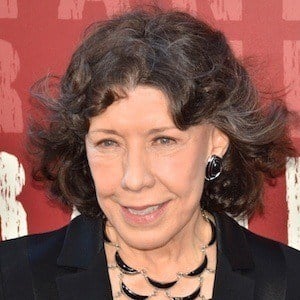 Award-winning comedienne who became known for her role as phone operator Ernestine on Rowan and Martin's Laugh-In. In 2004, she appeared in I Heart Huckabees and in 2015, she began starring as Frankie in the Netflix series Grace and Frankie.

She began performing as a stand-up comedian in nightclubs after graduating from college.

She won multiple awards including a 1972 Grammy Award in the Best Comedy Album category for This Is A Recording and four Emmy Awards.

She co-starred with Jane Fonda in 9 to 5 and Grace and Frankie.