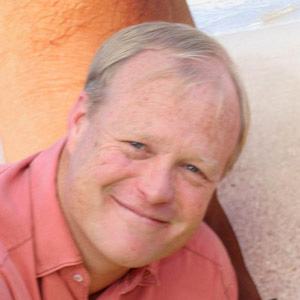 American voice and television actor known for playing the role of Patrick Star on the animated series Spongebob Squarepants.

He briefly played college football before his career ended from a knee injury.

He played Dauber Dybinski on the long-running comedy series Coach.

He married Catherine McClenahan in 1989.

He played Jason Segel's on-screen father in the television show How I Met Your Mother.