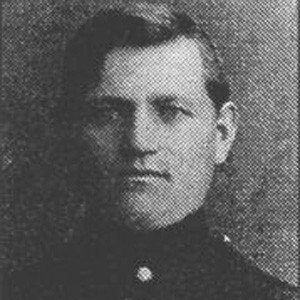 American Marine Corps sergeant who awarded both the Army and Navy Medals of Honor posthumously for his action on July 18, 1918.

He emigrated to the United States where he enlisted in the Marine Corps.

He was part of the United States Army in Mexico for part of 1914.

He was born in Egbell in the Kingdom of Hungary, which is now Gbely, Slovakia.

Kocak and Lou Diamond both fought in World War I.

Matej Kocak Is A Member Of