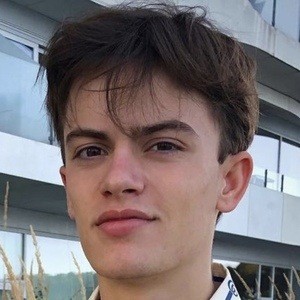 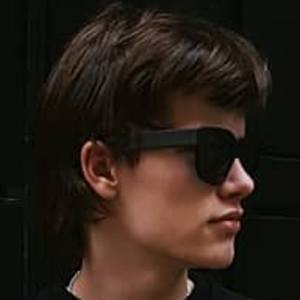 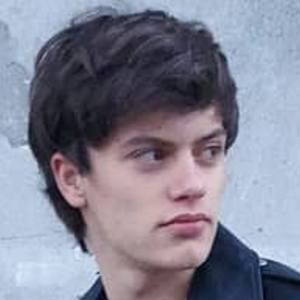 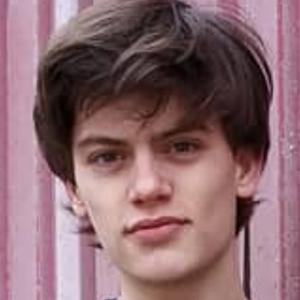 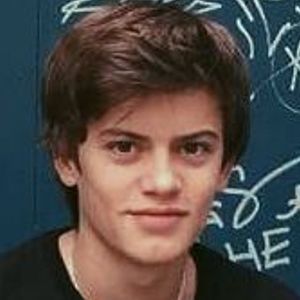 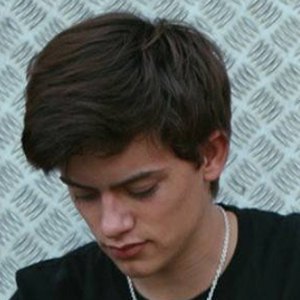 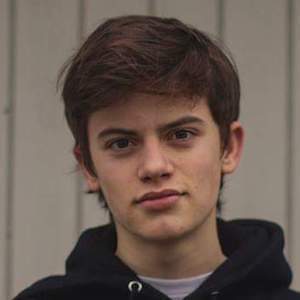 YouTuber who has earned more than 50,000 subscribers on his self-titled channel creating skateboard videos, fidget spinner tricks, and other tutorials.

He originally began using YouTube as a skateboarder and would post his first videos to his channel in April of 2015.

He was born and raised in Denmark; but has also lived in Australia. He has one older sister who is two years his senior.

Mathias Dahl Moslund Is A Member Of