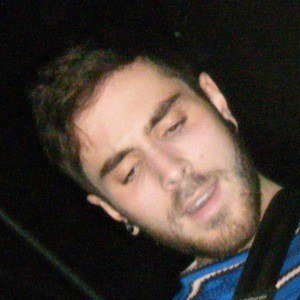 French bassist for the rock band Chunk! No, Captain Chunk!. His band is known for albums like Something for Nothing and Pardon My French.

His band released their first single "In Friends We Trust" in 2010.

His band was taken from a scene in the 1985 adventure-comedy film The Goonies.

He hails from Paris, France.

He has been a member of the French band Chunk! No, Captain Chunk!with singer Bertrand Poncet.

Mathias Rigal Is A Member Of