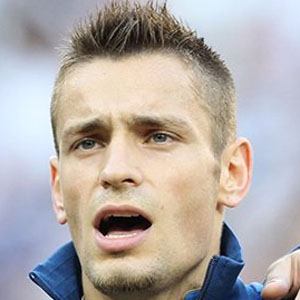 Right back who made his senior club debut with Lille in 2003 and his international debut in 2011 with France's national team.

His youth career started in 1992 for Fretin.

He moved from the French Ligue 1 to the English Premier League, debuting for Newcastle United in 2013.

He grew up with his family in Fretin, France.

He has played under manager Didier Deschamps on the French national team.

Mathieu Debuchy Is A Member Of