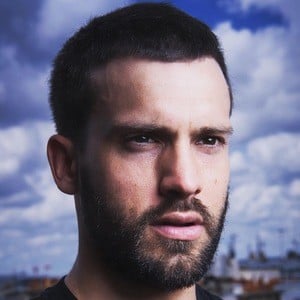 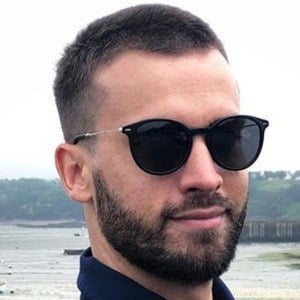 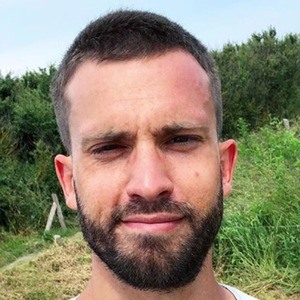 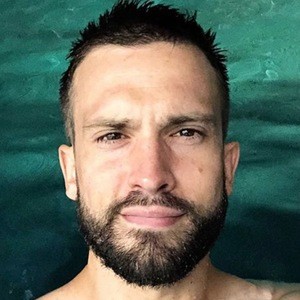 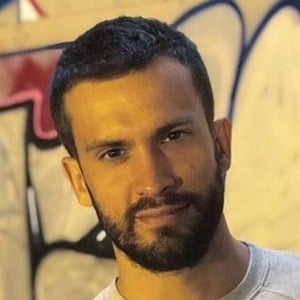 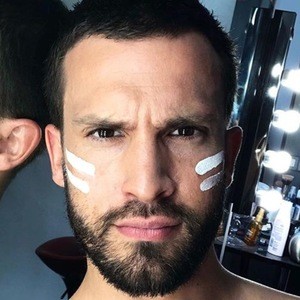 Lifestyle influencer whose posts about his idyllic life in France have won him a strong internet following. He has over 80,000 followers on Instagram.

He's been based in Paris.

His popularity has won him partnerships with Cryobox and Heineken.

He's owned a terrier that's occasionally featured on his Instagram.

Oscar Nilsson is also an influencer who's won a partnership with Heineken.

Mathieu Renard Is A Member Of