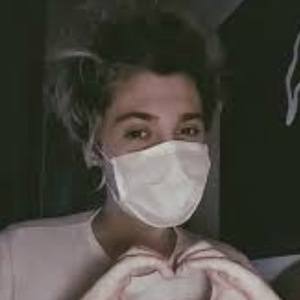 He first posted to his YouTube channel in March 2016.

His middle name is Nicolás and he has a younger sister named Antonella. He was in a relationship with Sofi Maure until early 2020.

He starred alongside Sofi Maure and RodSquare in the theater production Cancelados.

Matías Candia Is A Member Of