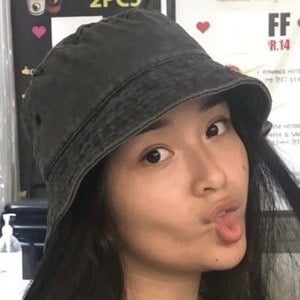 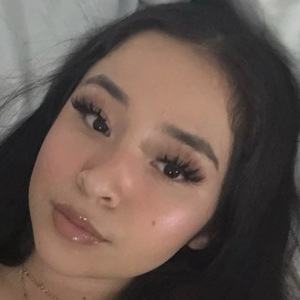 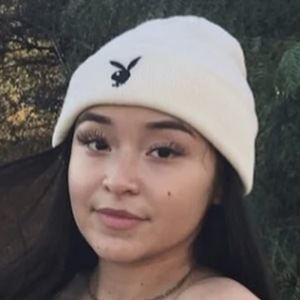 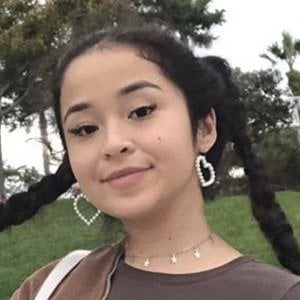 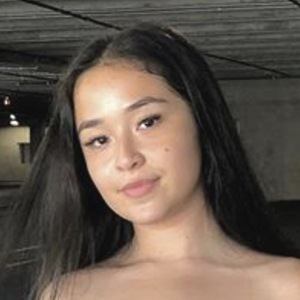 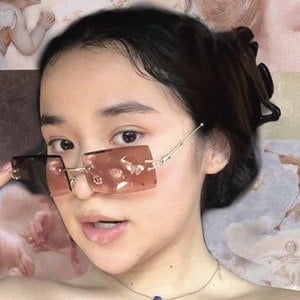 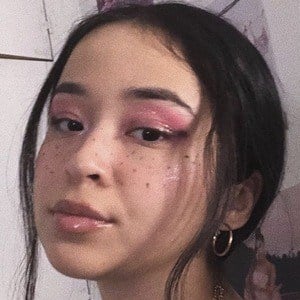 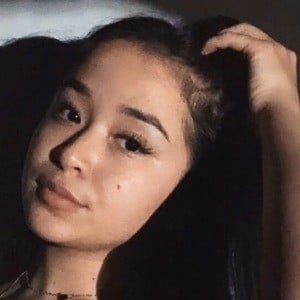 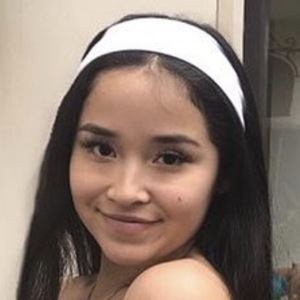 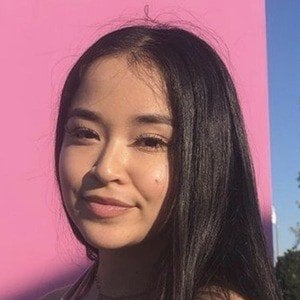 YouTube DIY vlogger who is known for her adelala channel. She has gained popularity for her frequent themed DIY tutorial videos.

She has earned over 70,000 followers to her YouTube channel. One of her most popular videos there, "Morning Routine Life Hacks!!," has earned more than 10,000 total views.

She and fellow YouTuber Lauren Riihimaki are both known for their DIY project tutorials.

Adela Dadoll Is A Member Of