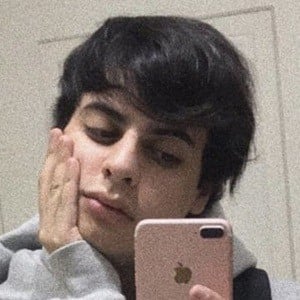 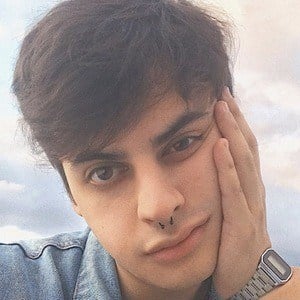 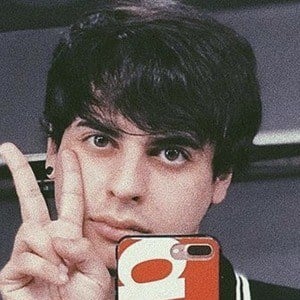 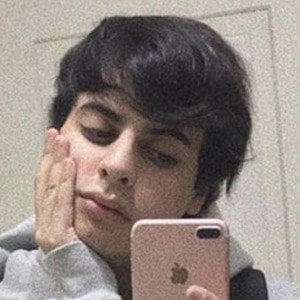 Twitch broadcaster and YouTube content creator who is best known for featuring content from the popular game Fortnite as well as for his meme reviews and comments on web content of other influencers. He has amassed more than 310,000 followers on Twitch.

His real name is Rodrigo Teniente. He has a dog named Tiki.

She was part of the theater production Cancelados alongside fellow social stars Matías Candia and Sofi Maure.

RodSquare Is A Member Of