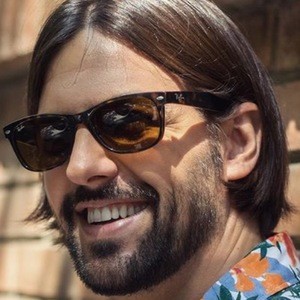 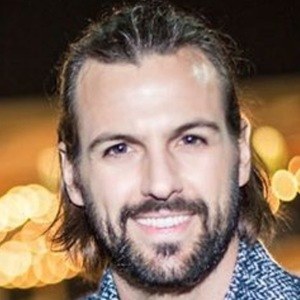 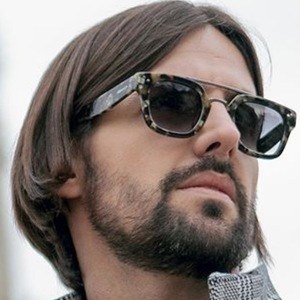 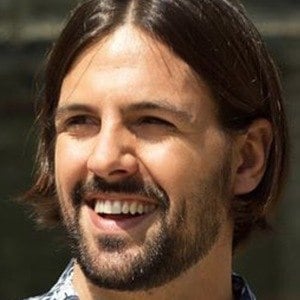 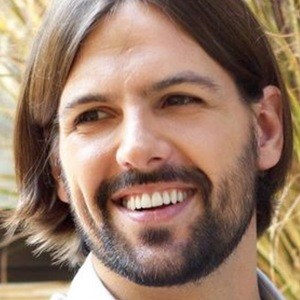 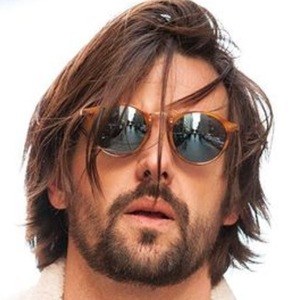 Instagram star and model who is best known for his work as a designer as well as documenting his travels around the world. He is also known for his photography which is also featured on his Instagram.

He first began posting to his Instagram in November of 2013. Since then, his content has expanded from photography to include more lifestyle content. He began attending a variety of events and premieres that helped increase his following.

He has been to several premieres and events for high profile companies such as H&M and Lays.

He was born and raised in Chile. He married Euge Lemos.

Matías Kosznik Is A Member Of