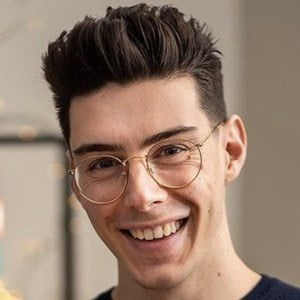 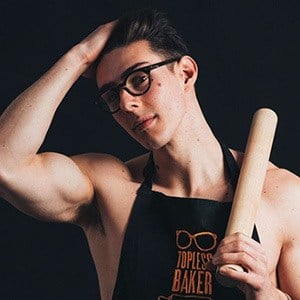 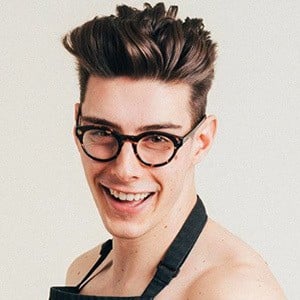 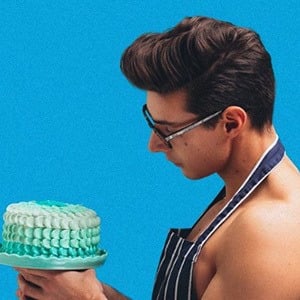 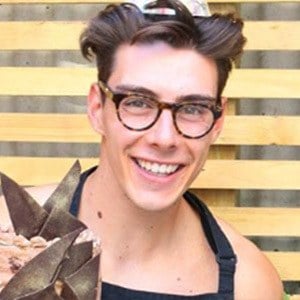 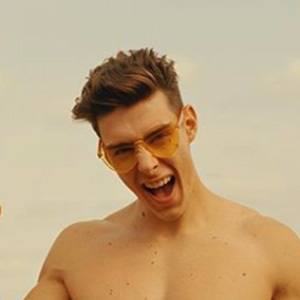 British food enthusiast who has gained substantial attention for his YouTube cooking channel, Topless Baker. The channel is known to fans for its straightforward, easily-replicable baking tutorials and for Adlard's gimmick of cooking while shirtless.

He ate extremely healthily after going off to college. He later moved to London and began expanding his cooking repertoire.

He was interviewed about the origins of his YouTube channel by producer and screenwriter Carol Chamberlin.

He and Hilah Johnson are both well-known Foodtubers.

Matt Adlard Is A Member Of