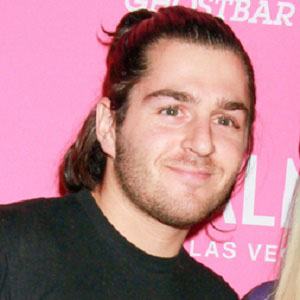 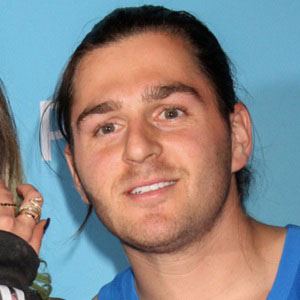 Video content creator popular for his self-titled YouTube channel, who also posted content to Vine. He has earned over 2.5 million subscribers on his YouTube channel. He is known for posting cooking videos. His "MASSIVE BLUE UFO OVER LOS ANGELES 11-7-15 [HD]" video has received over 10 million views since it was posted in November of 2015.

He played baseball when he was younger. When he started out on YouTube, he would post weightlifting videos and vlogs.

His Instagram channel also boasts to more than 1.1 million followers. He previously worked as a programmer at AMP Radio. He has posted multiple photographs of his dog on his Instagram page.

He was born in Northern California at the Stanford University Hospital. He has an older sister named Roxanne and a younger brother named Marlon. His parents split up when he was in the first grade. He became engaged to fellow YouTube superstar Jenna Marbles in 2021.

He and Jenna started a podcast together in July of 2014.

Julien Solomita Is A Member Of