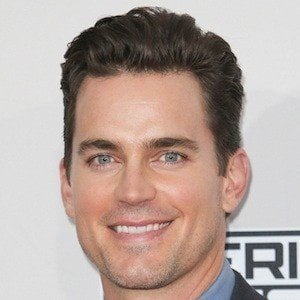 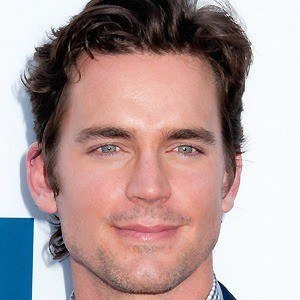 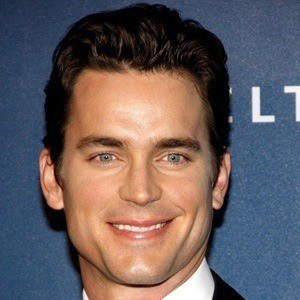 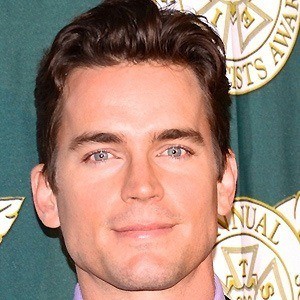 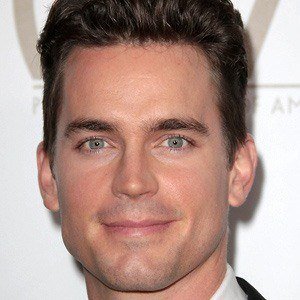 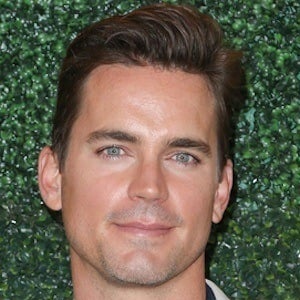 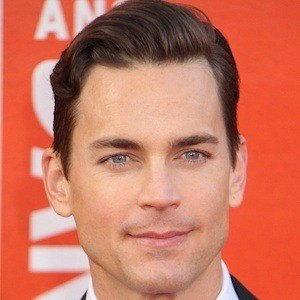 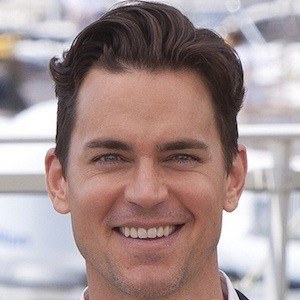 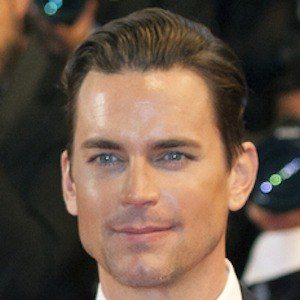 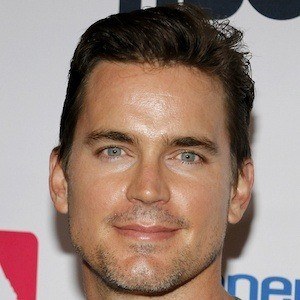 Most widely known for playing the lead role of Neal on the television series White Collar alongside Tim DeKay. He also played Zachary Levi's best-friend-turned-nemesis on NBC's Chuck and Matthew Cullen in The Magnificent Seven. In 2019, he landed the lead role of Matthew Zuk in the series Doom Patrol.

He was in the Broadway production of 8 the Play, which was about the federal trial involving same-sex couples' right to marry in California. His portrayal of Felix Turner in the 2014 TV movie The Normal Heart earned him a Golden Globe Award for Best Supporting Actor in a Series, Miniseries or TV Feature.

He married publicist Simon Halls and he has three children.

He played the role of Ken in Magic Mike alongside Channing Tatum.