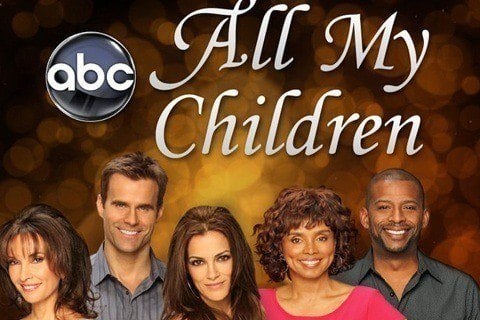 Following the intertwining relationships between people in the affluent community of Pine Valley, Pennsylvania. The show had a one year run on The Online Network in 2013 after finishing its run on ABC in 2011.

The show originally ran for 40 years on ABC. The show won 28 Daytime Emmys during its run.

All My Children Popularity

All My Children Fans Also Viewed