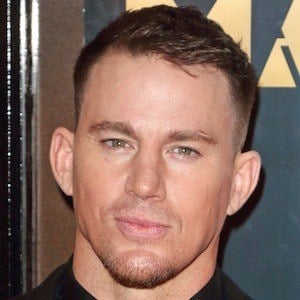 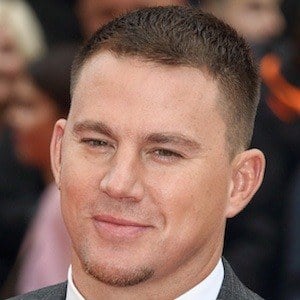 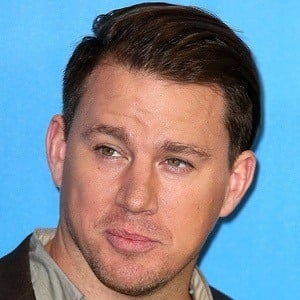 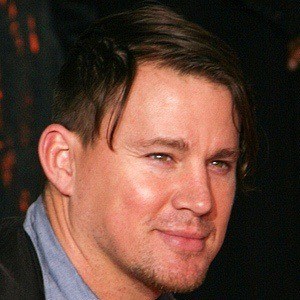 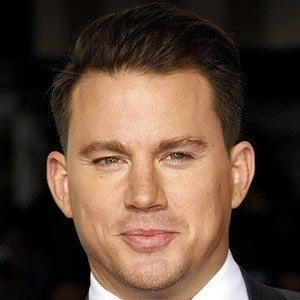 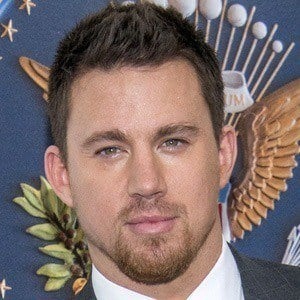 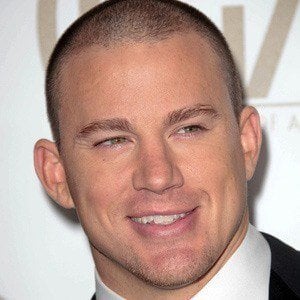 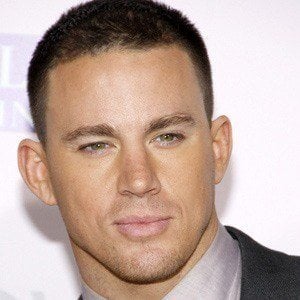 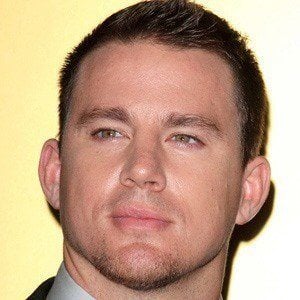 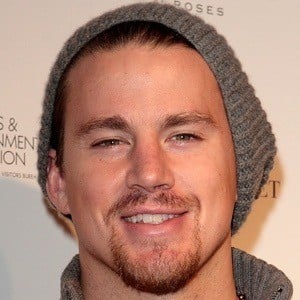 Model turned actor who won a Sundance Film Festival Special Jury Prize for his role in A Guide to Recognizing Your Saints in 2006. Other notable films include Coach Carter, 21 Jump Street, 22 Jump Street and Magic Mike. He also earned praise for his portrayal of Olympic wrestler Mark Schultz in the 2014 drama Foxcatcher.

As a child, he played soccer and football, ran track, and performed at martial art competitions. He briefly worked as a stripper in a local nightclub, an experience that provided inspiration for his character in the film Magic Mike.

He played football in high school and got a full football scholarship for college, but decided to go into modeling instead.

He married co-star and actress Jenna Dewan in July 2009 after dating her for three years. They had a daughter named Everly in 2013 and later separated in 2018. Subsequently, he dated pop singer Jessie J. He and Zoë Kravitz have been romantically linked.

He co-starred with Robert Downey, Jr. and Shia LaBeouf in the 2006 drama A Guide to Recognizing Your Saints.