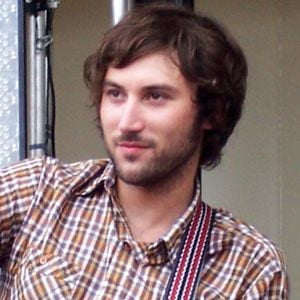 He played in a high school band. He was first noticed by No Doubt guitarist Tom Dumont who heard his homemade demo in 2003 and assisted him on recording more demos.

His song Mr. Pitiful appeared in a scene of the comedy I Love You, Man from 2009.

He was born of Portuguese descent to a father who was in the airline business. He married wife Casey in 2008.

He opened for Jack Johnson throughout the summer of 2005.

Matt Costa Is A Member Of