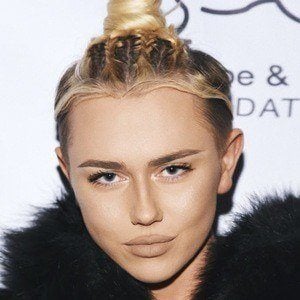 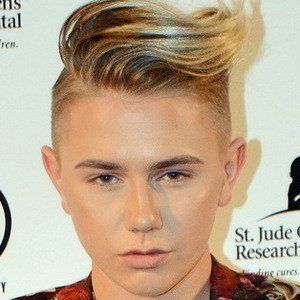 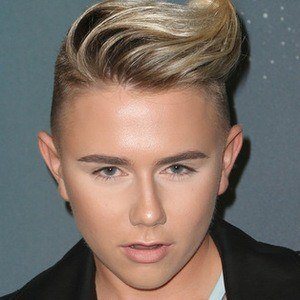 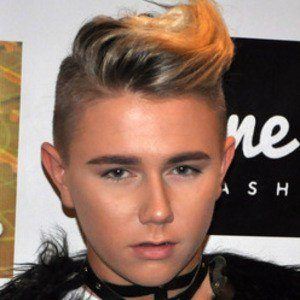 Fashion designer who came to fame as a contestant on the Lifetime reality series Project Runway: Junior. After appearing on the show, he began work on his own unisex clothing line. He has also appeared on The Real Housewives of Beverly Hills.

He grew up in Manhattan Beach, California. He was inspired to become a designer after seeing Project Runway at seven years old.

He became the youngest designer to have his work displayed at Paris, New York and Los Angeles fashion weeks.

His grandmother taught him how to sew. His godmother is Kyle Richards. He is openly gay.

He appeared in a Facebook commercial that was directed by Gus Van Sant.

Matt Sarafa Is A Member Of